Be able to quickly import FBX files from Blender to Unity through the Blender top bar menu.

Update any asset by re-sending the model to Unity in Blender.

Problem: Several independent Unity developers came to me to bring up the annoyance they have had with importing 3D files into their Unity projects. Many of them did not know if FBX or OBJ was a better way to import models and often, they were not able to get their models looking as they had been in other DCC tools.

Solution: I created a Blender add-on with python that sends any mesh that is placed into the "Mesh" collection in Blender straight to Unity by clicking the "Send to Unity" option in a custom top tool bar. This exports an FBX with embedded textures from Blender to a new "Mesh" folder that is created in the user's Unity project. The user is able to choose which Unity project they would like their models to be exported to using an added menu in the Scene Properties menu in the Blender side bar. This add-on works across Windows, Linux, and Mac devices.

Outcome: I streamlined the workflow for various independent developers to decrease the time they spent importing 3D models for their Unity projects from 5-10 minutes of time importing models to having the process be only seconds. The cross OS compatibility ensures that more types of developers are able to use this tool. 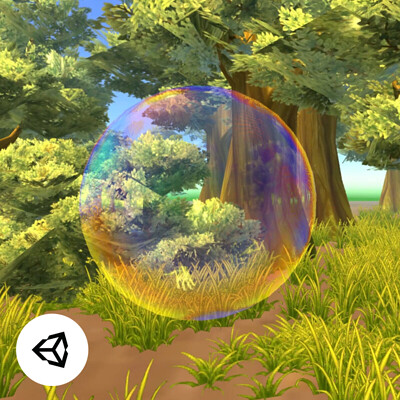