The Boston Red Sox wanted to increase user interaction on social media and with their proprietary web based mobile app. Through these initiatives I created, hundreds of Snapchat users used my created lenses and the mobile app interaction increased by 19% in 1 home stand. 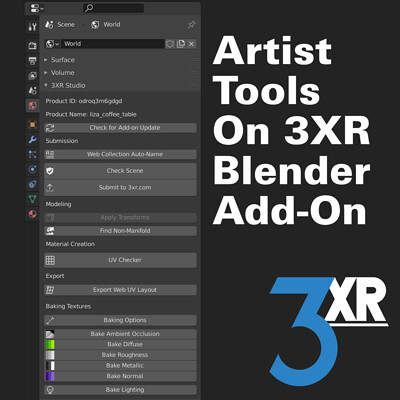 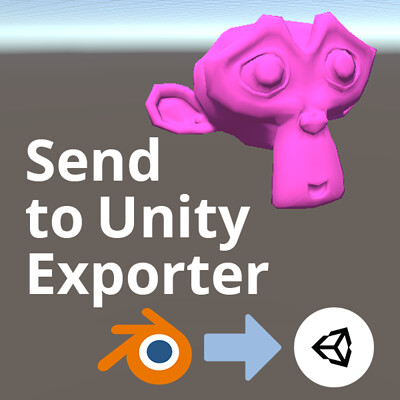